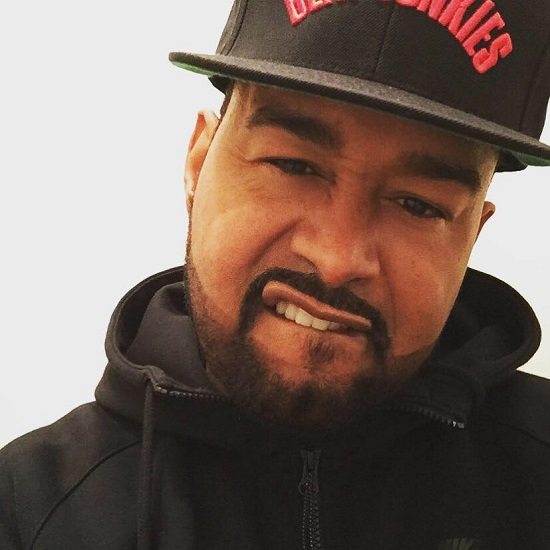 2015 is a wrap, and my, my, my what a year it has been. But the end of year wouldn't be right if we didn't have our VA homie Skillz on hand with his signature "Rap Up" recounting the highs and lows of the past 365 days. While he's been rather quiet throughout the year, he didn't leave us hanging, dropping "Rap Up 2015" earlier today.

After kicking off with a joke at Steve Harvey's expense, he launches into his rhyme as he notes the year's events from beginning to end. Along the way, he makes mention of Fifty Shades of Grey, #thatdamndress, Bill Cosby, Fetty Wap, Empire, Rachel Dolezal, the epidemic of police brutality, the Charleston shooting, hoverboards, the Drake and Meek Mill beef, the Pope's U.S. visit, "Hotline Bling," #PattiePie and everything else in between. And as for all the other rappers seriously biting his style and putting out their own rappity wrap ups, Skillz has this parting shot: "You ain't got the anecdotes, so b***h have my money." Well alrighty then!

You can listen to Skillz tying 2015 up in a nice little bow right here as we say goodbye to the year. Speaking of which, we here at SBHQ would like to wish you all a happy and prosperous 2016 and thank you for all making SoulBounce your soul music destination of choice in the past year. Cheers!