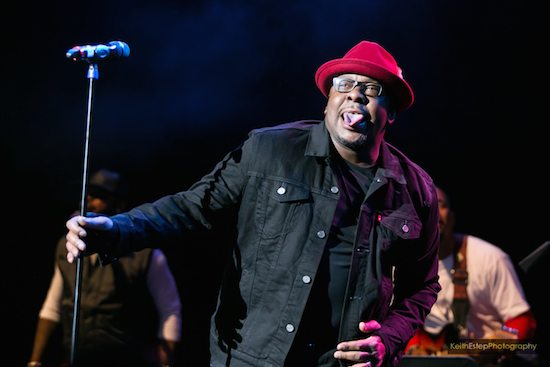 He didn't have his New Edition brothers with him, but Bobby Brown had no problem commanding the stage and the audience's attention at the Howard Theatre in Washington, DC on Friday, December 18th. The King of R&B hit some rough patches during his show, but after the year he's had the fact that he's still standing and performing is to be commended. 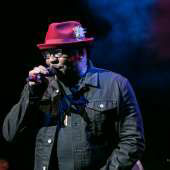 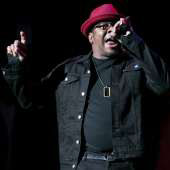 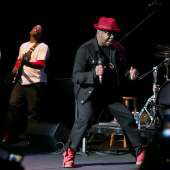 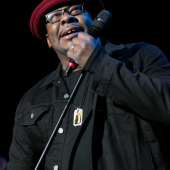 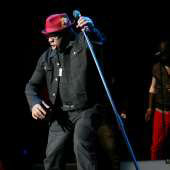 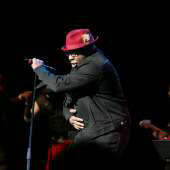 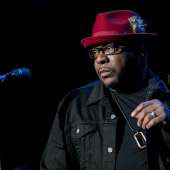 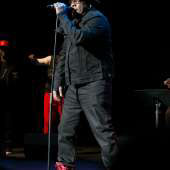 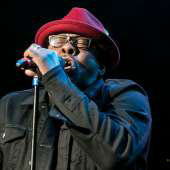 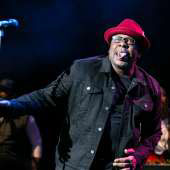 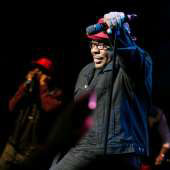 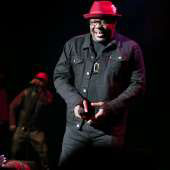 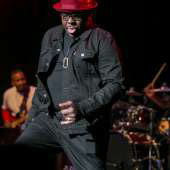 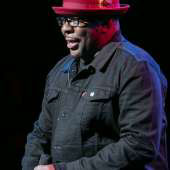 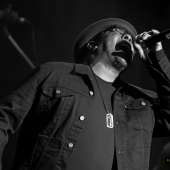 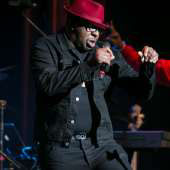 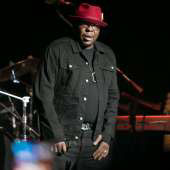 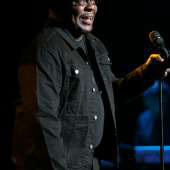 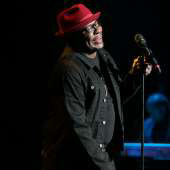 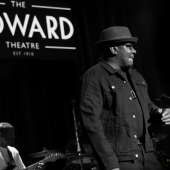 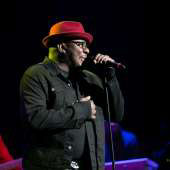