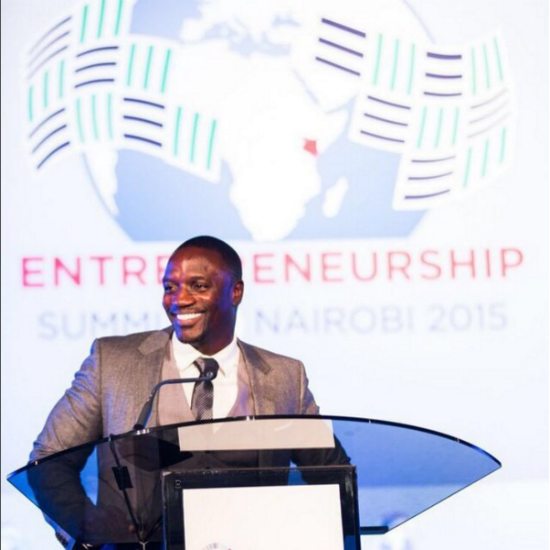 Akon is making power moves around the world. Literally. Akon got his Prometheus on and started a foundation to provide solar powered electricity to more than 600 million people across the continent of Africa.  We aren't quite sure what exactly Akon has done, whether he's creating full-fledged power plants or if he showed them how to make an electrical clock using a potato. Either way, the man and his infamous global charity deserves to be highlighted for changing the lives of people across the world and is more than deserving of a place on our nice list. And for all you people who compared the media's coverage of Caitlyn Jenner to that of Akon's good deeds, please just let it go.