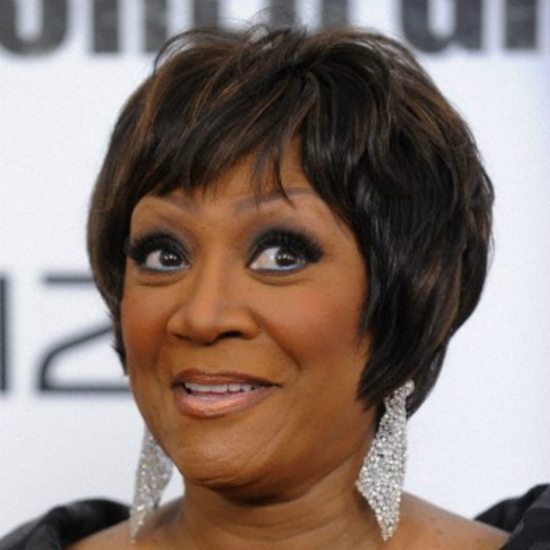 We'd like to claim that our favorite auntie in our head Patti LaBelle could do no wrong. Unfortunately, we can't make such a claim with a straight face any more. She's been misbehaving for awhile now, but in 2015, she really showed out. And like your real auntie, it's funny as long as you aren't on the receiving end of what she's giving.

When she's on stage, she can do no wrong. However, when you get her near a kitchen, she can get very shady. Last year, we learned from Questlove that Ms. Labelle has a bad habit of gassing people up about her cooking. We wouldn't have believed his story if we hadn't seen her in the act on The Breakfast Club. Then, on her Cooking Channel special, she shaded her guests and even people who weren’t on the show. Finally, after James Wright Chanel made her "Patti Pies" an Internet sensation, the pies sold out instantly in Walmart. We had to go all Thanksgiving without our Patti Pie!

However, we must give Patti Patti her praise for helping to uplift Mr. Chanel. The man has been attached to her hip since he came over to her house for Thanksgiving. He's been performing with Patti in concert, eating bacon with Patti on the Steve Harvey Show and making pies on Patti's cooking show. We've even heard rumors that the two will star in a remake of Driving Ms. Daisy entitled Driving Ms. Patti!!! (OK, maybe not).