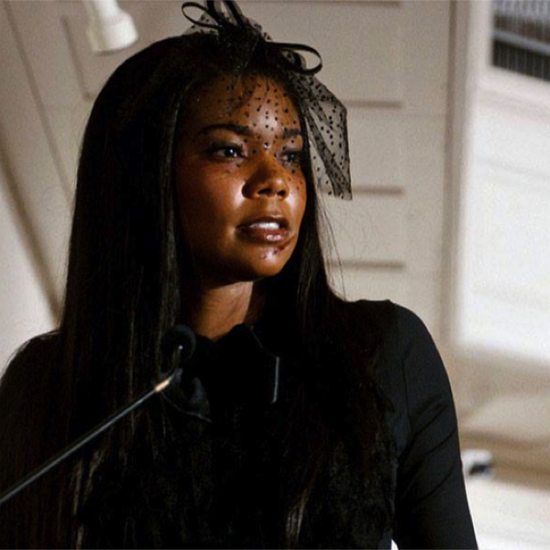 This year, Being Mary Jane evolved from being a show about a black woman in search of love to a story of women and their lives. While always entertaining, the majority of episodes from past seasons probably wouldn't pass the Bechdel Test. However, this season covered topics such as suicide, sexual abuse, work/life balance and everything in between from the female perspective. We went from two dimensional characters to three dimensional ones that gave us a holistic 360 view of life. And let us not forget Loretta Devine’s scene stealing turn as a hotep lesbian extortionist. We think you should try to say that three times fast not only for the tongue twister, but to really let that stroke of pure genius sink in.  The show also gave a lot of different artists spotlight, including Bounce-Worthy artist Eryn Allen Kane, Teyana Taylor and many others worthy of praise and the limelight. These are just a few reasons why Being Mary Jane is more than just a good show for BET, but a great show for anyone looking for quality television.