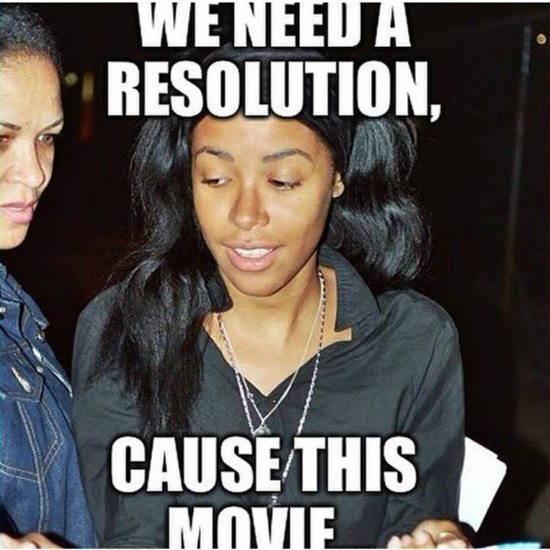 Lifetime has never been known for quality programming. They're good for a C-movie plot about a woman in an abusive relationship or a Golden Girls rerun. Of course, nothing could prepare us for the utter piece of garbage that was last year's Aaliyah: The Princess of R&B. Executive produced by Wendy Williams, the movie was a disasterpiece that disappointed fans and friends of the late star alike. Of course, the silver lining to this catastrophe is all the memes that were inspired by the movie's lopsided plot, awkward casting and all around low budget antics. In all fairness, the Whitney Houston movie, which really should have been named Whitney & Bobby: Trap Love, wasn't horrible, but it wasn't great, either. Here's hoping that maybe the third time will be the charm with the Toni Braxton's Unbreak My Heart biopic — or at the very least we'll get some good memes out of it.