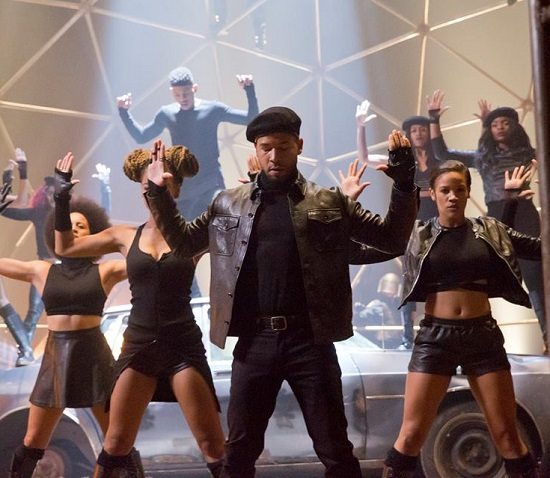 Empire all but destroyed all of the goodwill they created in the first season with a lackluster return in the fall. The whole season seemed to be circling the drain trying to find its footing, but only seemed to find mundane things for the Lyon family to do before the mid-season finale. Except for a brief guest appearance, Timbaland and his beats were MIA, replaced with banal tracks and questionable songs such as "Snitch B***h." Meanwhile, the plot holes have gotten larger and larger. However, the most unforgivable part is, it's been boring. During the first season, we overlooked a lot of bad things about the show because it ultimately knew how to keep our attention. Empire was never more than Love & Hip Hop with (sometimes) better scripts and a bigger budget. At this point, we would love for Jocelyn Hernandez, the Puerto Rican Princess,  mto storm the offices of Empire Entertainment and tell Lucious off one good time. "Unless you can get this show back on track, this is your future, Papi!"