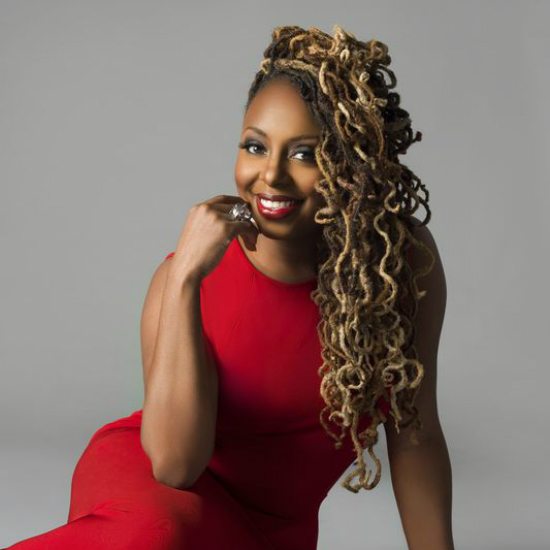 While Ledisi didn't exactly burn up the charts this year, she lit up our world with her poise and grace when everyone wanted her to act angry and upset. You see, Ledisi played Mahalia Jackson in a little movie called Selma about the historical Civil Rights march in the Alabama city in 1965. In the movie, she performed a rousing rendition of the gospel standard "Precious Lord, Take My Hand." The movie and soundtrack went on to receive rave reviews. However, when the GRAMMY Awards rolled around, Beyoncé was the one performing the song to millions of viewers — a performance that was received as tepid at best. But, in the face of controversy, Ms. Ledisi Anibade Young didn't lose her charm or composure. Instead of being snide and vengeful, Ledisi kept it classy and respectful. She let her work, and most importantly her amazing voice, speak for itself.