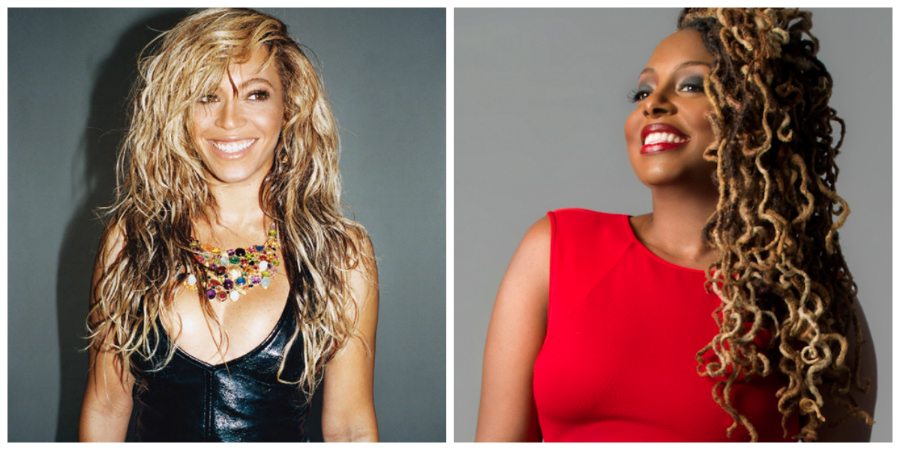 Naughty: All of the Post-GRAMMY Fake Ledisi Fans And Their Fake Outrage

There was no need for Ledisi to express any displeasure over her GRAMMY Awards snub. The Internet was more than happy to do it for her. Or rather, they expressed their hate for Beyoncé and used Ledisi as their proxy.

Facebook and Twitter were all the rage with people who were so upset that Beyoncé used her creole voodoo magic and industry connections to manipulate herself into performing "Precious Lord, Take My Hand." This fake outrage was annoying for a number of reasons, but namely because it didn’t create a bigger platform for Ledisi, generate more album sales for Ledisi or do anything worth a damn for Ledisi. Ledisi has been out here working in the shadows of the chitlin’ circuit with nary more than a church hug to her name. Now people want to act like they’ve been down.