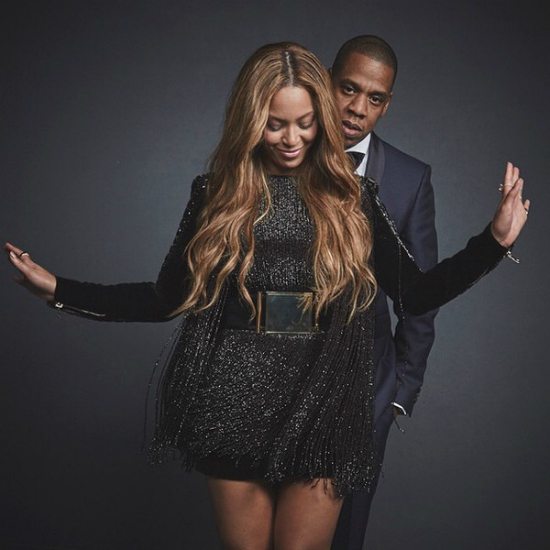 What? Did you think you were going to see an end of the year list that wasn't gonna include Beyoncé Giselle Knowles-Carter or her husband Jay Z? Let's face it, it's always about King B and her husband Young Hov — except when they choose to make it about something else.

According to dream hampton, the celebrity power couple provided funds to the Black Lives Matter Movement and helped bail out protesters across the country. However, they didn’t want credit for their goodwill because as soon as you mention their names, whatever you're discussing becomes all about them. These two could eclipse the sun in the desert at high noon if they so wanted. I mean, you saw what happened to Ledisi, right? While we haven't quite forgiven Bey for making a special announcement to tell us that we're fat and that we need to go vegan, it's nice to know that these two are committed to always putting the spotlight on what matters most.