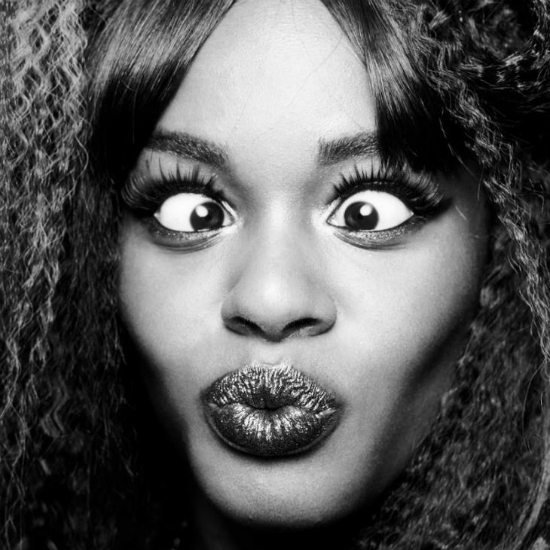 Azealia Banks is an artist poised for greatness. However, her mouth keeps writing checks for money, fans and respect she hasn't earned yet. The artist is more known for her Twitter feuds than her actual music. The list of people she's gotten into Twitter beef with includes a celebrity who's who —  Kendrick Lamar, Erykah Badu, Eminem, K. Michelle, Pharrell, Lily Allen, Iggy Azalea, Funkmaster Flex, Perez Hilton  — and the list goes on forever. Of course, Banks isn't just an Internet gangster. In the last two months, the artist has been involved with multiple altercations at night clubs across the country. She even bit a female security guard on the breast. In all honesty, the woman is very bright with a bright future ahead of her if she could just get out of her own way. However, she’s always in some mess and sometimes it's best just to stay away. Her music still jigs, though.