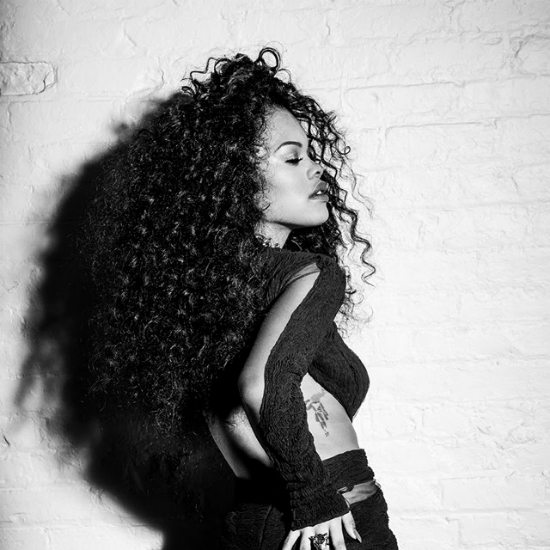 Can we get a show of hands of people who were checking for Teyana Taylor before this year? Anyone? If you said yes then you are a lie. However, the girl who was known for everything but making music gave us a surprising debut album at the end of last year that we’ve been rocking out to for most of 2015. And when that album started to get a little slow, she released the awesome Cassette Tape 1994 EP. Finally, Taylor and her fiancée Iman Shumpert released the ultimate project this year, their baby girl Iman Tayla. We aren’t sure how long it will be until Teyana blesses us with new music with her being a new mother and all. However, the fact that she's already bragging about having that snap back on Instagram means Teyana won't be down for the count for too long. Unlike some other artists on our list.