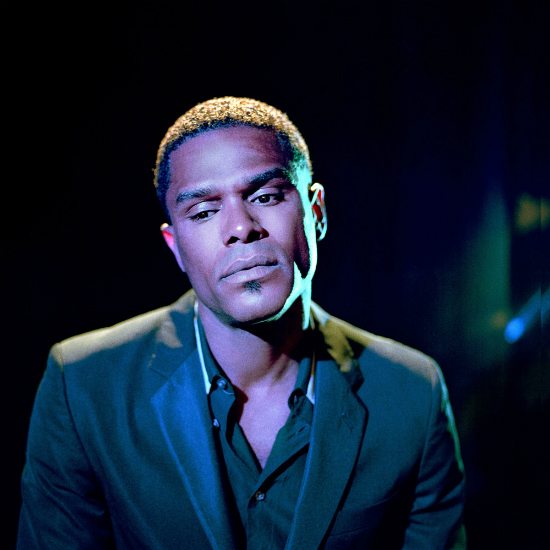 Hi! It's us, your fans. We haven't heard anything new from you in a while and we're kind of concerned. Actually, it's not concern. We're just over it. We're over you teasing us with new material like an absentee parent who says they're coming to see you but can never quite make it. You keep sharing short snippets of songs getting our hopes up, but a project never materializes. No album, no singles and not even a song on a soundtrack. While you were featured on Alicia Keys’ “Fire We Make” and pretty much stole the show, the grace period from that small miracle is over, buddy. Now you're doing a couple shows with Nas. Does this mean you've got some new music coming for us? It's not nice to lead people on like this. We aren't sure if you and Muse are on the outs, if you're having too much fun showing off your dad bod or if you're moving weight across the Caribbean. We don't care what you have to do, but get it together, sir. Next year is the 20th anniversary of the release of your first album, Urban Hang Suite. What better time to make your triumphant return and get back in our good graces?