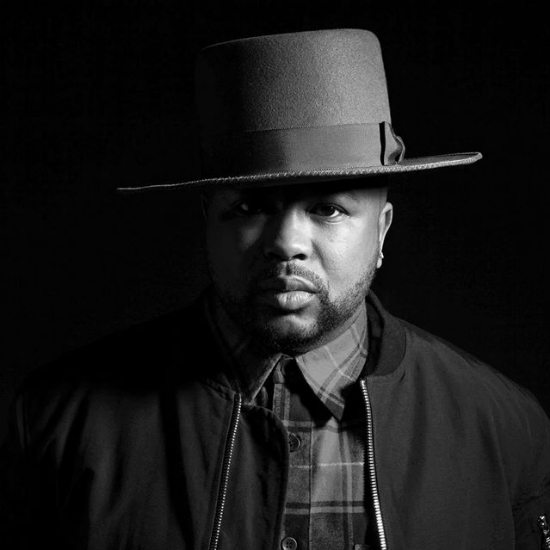 The 2015 holiday season has been filled with a number of surprise musical goodies. Everybody from Erykah Badu (Yes!) to Trey Songz (another one?) to our girl Teedra Moses (!!!!) has released a mixtape. Even Timbaland is releasing his mixtape, King Stays King, on Christmas Day. However, the most surprising, both in terms of the subject matter and the quality of the project, has to be from The-Dream. Mr. Terius Nash, known for such novel songs as "P***y," has crafted an album of Sam Cooke covers entitled IAMSAM. While we would expect Mr. Nash to cover R. Kelly’s 12 Play before touching the sacred material of the soul music legend, the singer does justice to the classic tunes from the 1950s and '60s.

Recorded during the studio sessions for Beyoncé’s 4, the eight-track collection of songs pays strict homage to the original recordings, with the production recreating that classic old school R&B sound. While the “Falsetto” singer does an admirable job covering Cooke’s classic recordings, he can’t quite hit the same notes as the legendary artist. He does a phenomenal job on the opener “Bring It On Home,” but more or less talks and mumbles his way through some of the notes on “A Change Is Gonna Come.” However, where Mr. Nash’s vocals fail him, his sentiment and obvious admiration for the material shines.

IAMSAM was recorded by The-Dream in honor of his mother, who passed on December 23rd, 1992. “My Mother loved a lot of Artist[s] growing up, but the one we shared the most interest in together was Sam Cooke, so Tonight I give him back to her,” The-Dream wrote on Instagram. In paying homage to his mother, he has also blessed us with a surprising collection of heart-wrenching classics. 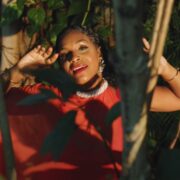