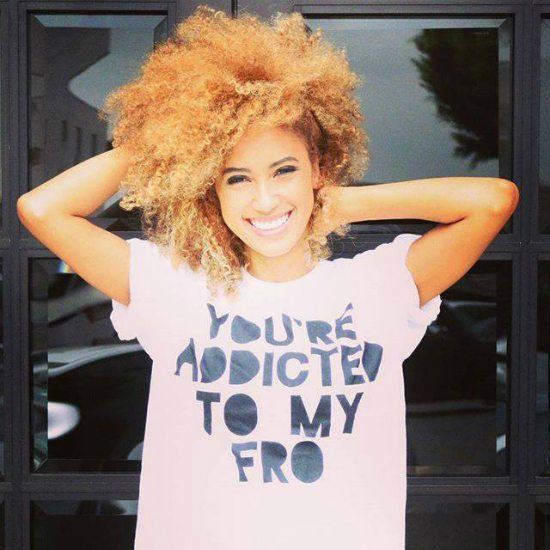 Who said gifting season was over? Songstress Andy Allo just dropped a little gem for us during our first week of 2016 with her rendition of Adele's "Hello." The single, which has become the gift that keeps on giving, has also been reimagined by the likes of Joe, Jade Novah, DAWN and many, many, many more. Unlike the original and its many refixes, Andy's version is stripped down, with each verse merely accompanied by minor instrumentals and cosmic sounds. Produced by GOTTA, Andy stretches her velvety vocals over the chorus, where we hear the most percussion.  Once the song breaks down, GOTTA layers her ad libs to create a melodic cover to listen to.

Like a cosmic coincidence, Andy's EP released last spring is also entitled Hello. We look forward to seeing what else the songstress comes up with this year. You can purchase Hello over on iTunes or Amazon and if you're really into her rendition of Adele's monster hit you can download it on SoundCloud. Press play on Andy's latest track right here, and let us know if you'll be rocking to her version of the ballad or waving goodbye to her offering.