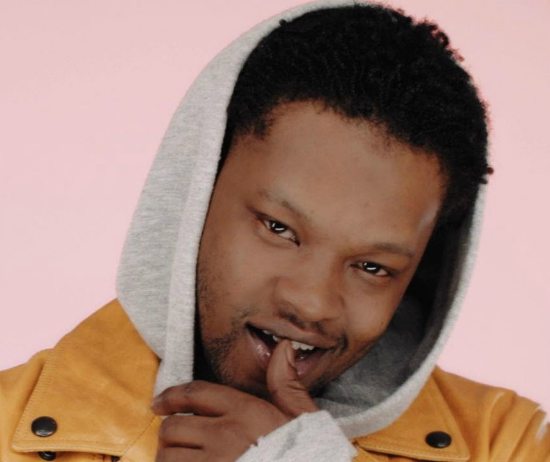 BJ The Chicago Kid wants you to rock with him this year since he finally has a release date for his debut album, a new track making its rounds and a new video to go along with it. Officially getting his promo train on track, BJ just released the song "Love Inside," featuring Isabella. The slow tempo single features BJ's smooth charm and soulful vocals on top of horn-assisted instrumentals with slick percussion. With his sultry play on words, BJ sings, "I want you to feel the / Love I have inside me / Inside you, tonight." BJ turns his seductive vibes up a notch in the video to match the high levels already present in the track, and has Isabella lace the single with some French commands to seal the deal. Also in the visuals, BJ makes you feel him even more while he showcases his drum skills and sweeps women off their feet on the dance floor.

If you're not feeling BJ just yet, perhaps his debut album will persuade you. Following the success of his D'Angelo tribute, the singer/songwriter is ready to show us what he's been working on in his much anticipated EP In My Mind. The album features 15 tracks including his last single "The Resume" featuring Big K.R.I.T., "Church" featuring Chance the Rapper and Buddy and, of course, "Love Inside." In My Mind also features a track with long-time collaborator Kendrick Lamar. While we wait to see what else BJ decides to release before the official February 19th drop date, you can pre-order In My Mind now on iTunes and get four tracks instantly. Check out the visuals for BJ and Isabella's "Love Inside" right here, and rock a two-step with us while you watch.

BJ The Chicago Kid In My Mind tracklist: