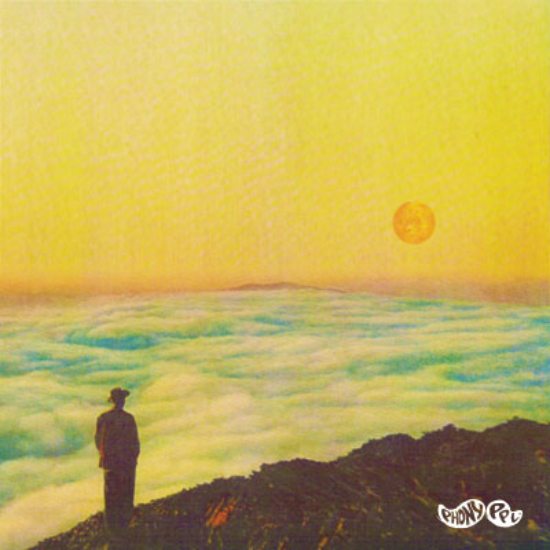 Phony Ppl kicked off 2015 strong when they dropped off Yesterday’s Tomorrow at the end of January. The Phonies had us anticipating the release with solid singles “Baby, Meet My Lover” and “Why iii Love The Moon,” but we weren’t ready for what the Brooklyn crew was going to offer on the album.

Rather than rehash the material of their previous free-leases Phonyland and Nothing Special, the crew pushed forward to create music that blurs the lines between R&B, funk, soul and hip hop, with songs like “Compromise,” “Take A Chance” and standouts “So Much Better” and “Statue of Liberty” not only showcasing their evolution, but showing just where music can go in the future. And seriously, where else can you find a quirky love song dedicated to a Hey Arnold! character (“helGa.”) just after hopping into puff-puff-pass cypher with the crew and waxing philosophical (“Smoke To Get Sober.”)?

Clearly the Phonies have been upping their game with each release, and this effort was no different, with the group hitting a stride and coming into their own. -- D-Money