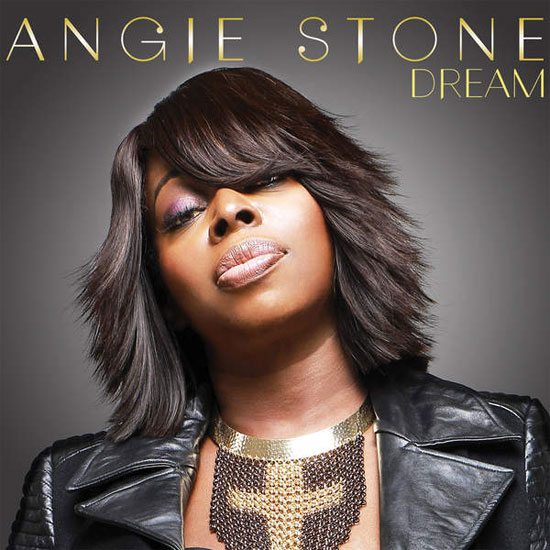 With a career spanning four decades, Angie Stone has been a soul survivor in the world of R&B although in recent years she's become more known for an unfortunate stint on reality television and real-life family drama. But with her 2015 album release Dream, it's time to turn the focus back on Stone's music with her best album in over a decade. The independently-released Dream is on par with Angie Stone's most beloved major label releases, Black Diamond, Mahogany Soul and Stone Love.

Dream found Angie Stone clocking in a 10-song collection of relatable Grown A** Woman R&B with well-written, well-produced tracks. Highlights include "Dollar Bill," "Dream," "Quits" and "Begin Again," a sensual duet with Dave Hollister about dating when you're of a certain age and wanting to rekindle a familiar flame.  This album may be marginalized into the "adult urban contemporary" category, but it is so much more with songs on the level of Angie's best work.  -- Butta