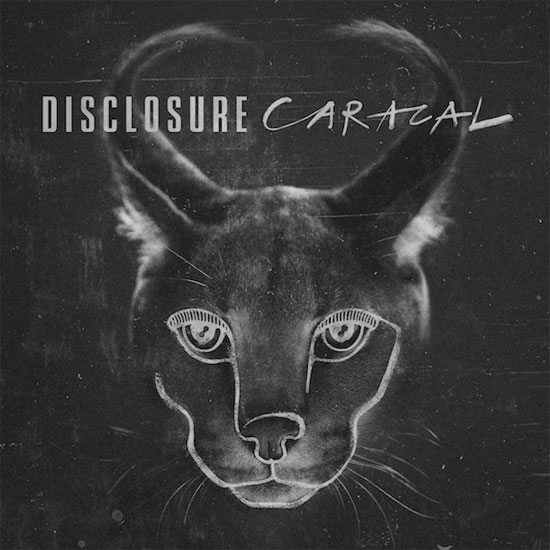 When we think of Disclosure, we think of music to make you dance, sweat and move like no one’s business thanks to their kinetic debut album Settle. What we don’t think of is moody, contemplative, introspective songs that give us something to think about on our way to the dance floor. With the release of Caracal, however, that’s exactly what we got.

The dance music duo, consisting of brothers Guy and Howard Lawrence, shook things up for their second go ‘round, inviting a slew of guests to help them realize their vision. The Weeknd (“Nocturnal”), Gregory Porter (“Holding On”), Lorde (“Magnets”), Lion Babe (“Hourglass”), Miguel (“Good Intentions”), Kwabs (“Willing & Able”) and a host of others provide some of the album’s many highlights on the set as they explore good and bad times during a late night on the prowl among the neon lights and shuffling beats. What’s more, the fellas even change up their style, tapping Brendan Reilly for the R&B-styled ballad “Moving Mountains.” Including the track among the selections not only threw a curveball for fans, but also showed that the Disclosure boys have many more layers to show us. -- D-Money