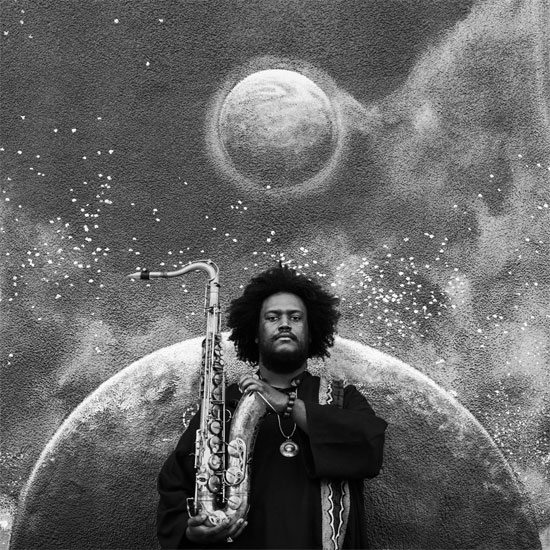 For most artists, a nearly three-hour long record is indulgent at best and annoyingly pretentious at worst. But Kamasi Washington isn’t most artists — not by a longshot. Prior to 2015’s aptly named The Epic, the saxophonist and composer was mostly known as a session musician, though he released three albums independently via his own label and has played with a who’s who of industry stars. But his 2015 Brainfeeder debut finds the 34-year-old at the top of his game.

The album sees the Cali native evoking the great jazz musicians before him (bringing to mind A New Perspective era Donald Byrd especially) as he commands his 10-piece jazz band, The Next Step, as well as a 20-member choir and a 32-piece orchestra to create a work the likes of which hasn’t been heard in years (if not decades). Songs like “Askim,” “Leroy and Lanisha,” “Re Run Home” and “Malcolm’s Theme” (which essentially gives you the life story of revolutionary Malcolm X set to music in just under nine minutes) showcase Kamasi’s genius and make this a three-hour journey that you’ll find yourself embarking on many times over. -- D-Money