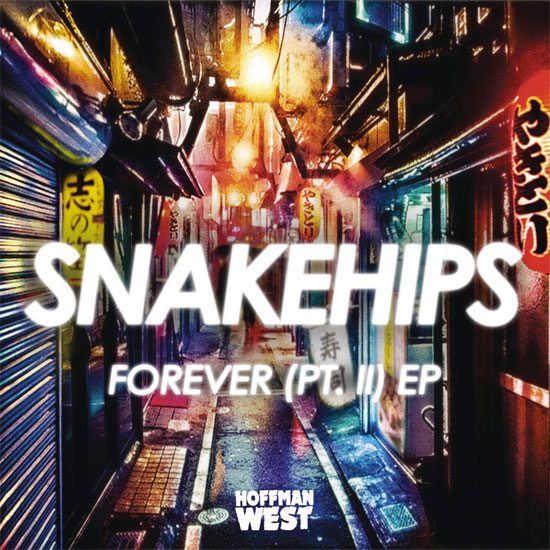 The London-based production duo Snakehips may have been primarily known for their remixes moreso than their original output, but in 2015 they changed their game with the release of Forever (Pt. II) EP.  Taking their cues from '90s R&B and hip hop, the four-song collection contained one hot track after the next, starting with the first single from the project, "Gone" featuring Syd. That Syd was none other than Syd Tha Kyd of The Internet and the sensual trap-ish track was the perfect complement to her lyrics about a high night she won't forget -- or remember.

Featured artists Kaleem Taylor, Sasha Keable and Daniella T.A.O.L. contributed to the soulful stew cooked up by Snakehips on Forever (Pt. II) EP.  Snakehips' subsequent collaboration with Tinashe and Chance the Rapper may have gotten more shine in 2015, but this EP was the star of their year. -- Butta