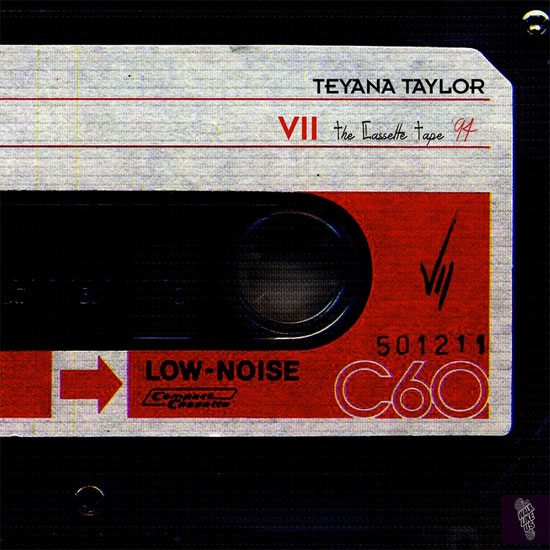 Teyana Taylor gave birth to a bundle of joy last year when she unexpectedly delivered her baby girl Iman in December. But that wasn’t the first surprise delivery that the spunky Harlemite delivered in 2015. In late August, the singer released a ‘90s leaning mixtape which she dubbed The Cassette Tape 1994, and it definitely lived up to its title.

The tape found Teyana taking inspiration and samples from some of the ‘90s biggest hits incorporating them into her own sound. Led by the hotness that is the Kanye West-produced “Your Wish,” each moment was filled with bump in the trunk and familiar hooks that drew us in and had us replaying the mixtape and tracks like “Who’s Gonna Make It Home” more than a lot of the proper releases from some of our favorite artists (it even landed her a “nice” mention on our first-ever Naughty or Nice list).

Though we’re sure Teyana is basking in the glow of new mommyhood, let’s hope that The Cassette Tape 1994 signifies that she has more in store for us in the near future. -- D-Money