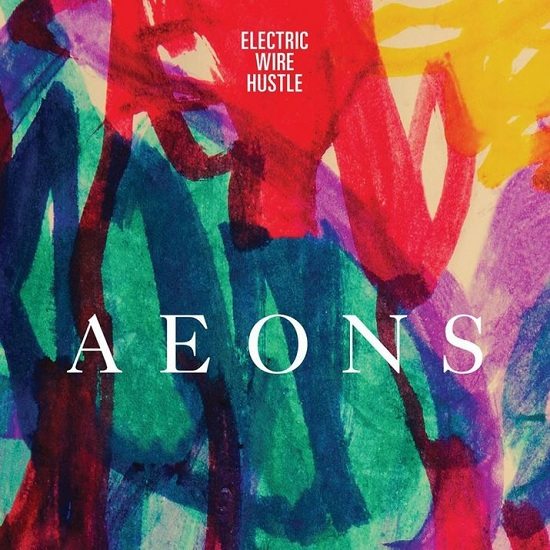 A good amount of time passed between Electric Wire Hustle’s 2009 self-titled debut and their 2014 follow up Love Can Prevail, so imagine our shock last year when the duo announced that they’d be dropping a brand new EP at the end of last August. But that shock soon turned into praise once we were able to take a listen to the six-song stunner as a whole.

Opener “Brother Sun,” a collaboration with fellow Kiwi Kimbra was the set’s introduction and its space-age pop/soul definitely sets the mood, as does “Golden Ladder” and “Desert Of The East,” both of which show just how well Mara TK’s voice works with Taay Ninh’s futuristic R&B production. But it was on the Deva Mahal-featuring “March” and title track “Aeons” where the fire really got lit, with both taking smoky, hypnotic grooves and escalating them with astounding vocal performances and powerful lyrical narratives. By the time we got to the disco-tinged Rodi Kirk & Aron Ottignon remix of “Brother Sun,” we knew that the New Zealand duo had struck gold once again. -- D-Money