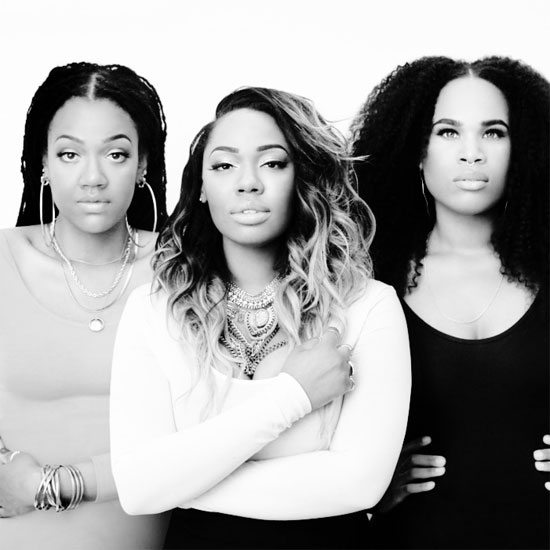 When a king is speaking, his loyal subjects remain silent and listen. That's also the case when "he" is a "she" or a group of a women, such as Paris Strother, Amber Strother and Anita Bias, the beautiful trio who make up KING. They blessed fans not only with the news that their long-awaited debut album would finally be released, but they also released the song "The Greatest" right before year's end. The first single from their debut album We Are KING, the group delivered an '80s-inspired track full of synth, beautiful nostalgia and their signature harmonies on 'The Greatest." Paris also flexed her production skills on the track, making us anxious to hear the rest of the 11 tracks promised on the upcoming album.

With a 15-city tour scheduled, the trio have more in store for us this year. With the debut of their album on February 5th, it looks like we can expect all the beautiful production, smooth vocals and harmonies fit for a king. If 2016 is anything like KING's "The Greatest," we're in for a beautiful ride. -- Ken Hamm