James Fauntleroy Is Warning You Not To ‘Fuc Shi Tup’ 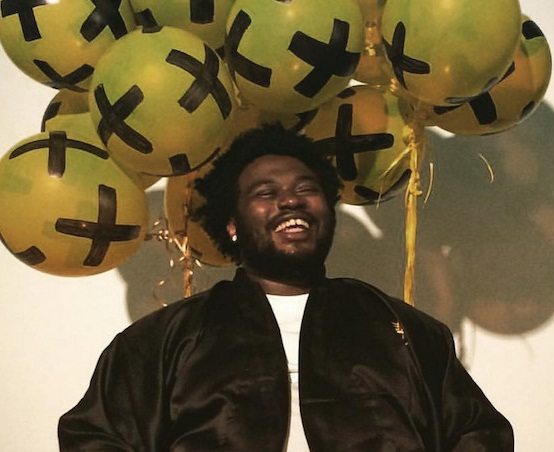 GRAMMY Award winner and musical recluse James Fauntleroy has magically appeared on our SoundCloud timeline again. While we were eagerly awaiting a full-length album from the artist after his marathon of new music last year and his awesome EP collaboration with India Shawn, Outer Limits. However, nothing beyond a couple loosies materialized. Now he’s teasing us again with new track "Fuc Shi Tup."

The phonetically-titled “Fuc Shi Tup” (sound it out if you don't get it) is an interesting play on not only words, but the questions people ask about the world to which they already know the answers. It begins with James asking, "Why can’t we smoke in here? /  Who’s gon’ tell me no? ” However, the second verse moves into more serious territory, as James continues his interrogation. “Why the news lying again? / Why are you lying again, too?” The answer, of course, is because you might “fuc shi tup,” whether that "it" be a party, a relationship or a system put in place by the powers that be. This insight into life and politics is sung over a laid-back drum-and-bass track with twinkling electronic chimes.

Is there a deeper meaning to this enchanting little ditty? Probably. Could James just be playing around in the studio? There’s a 50-50 chance of that, too. Is this another tease of a jam from James Fauntleroy that we’re going to have on repeat? Most definitely.