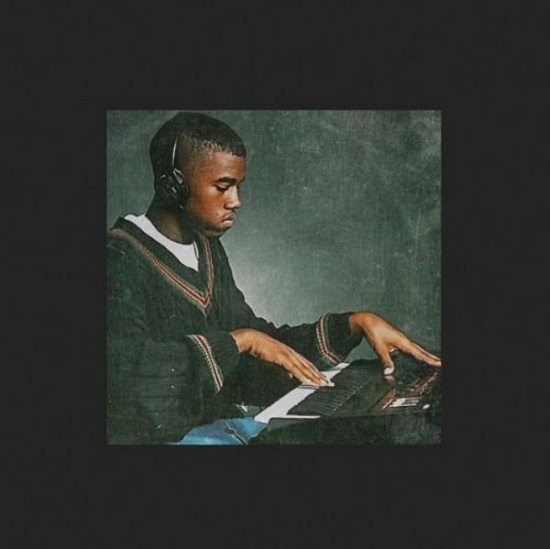 Last night, Kim Kardashian announced that her husband Kanye West would be bringing back G.O.O.D. Fridays, a marketing scheme where West released a new song every week leading up to the release of arguably his best album, 2010’s My Beautiful Dark Twisted Fantasy. With this announcement, the Cult of Ye was excited but at the same time skeptical. While we have hope in Mr. West as a great artist, the last few song he’s released, including “Only One” and “All Day,” have failed to provide the same flashes of brilliance as old hits like “Gold Digger,” “Monster” or “Through the Wire.” The much ado about nothing braggadocio anthem “Facts” only added more fuel to the fire. But, just when we thought Yeezus had forsaken us, he comes through with a pair of gems reminiscent of his former glory.

On “Real Friends,” Kanye re-teams up with Ty Dolla $ign, who provided backgrounds on his song, “Only One.” Here, we find Kanye lamenting his experiences with family and friends post fortune and fame over a sparse, haunting piano and bass drum loop. While ‘Ye has discussed similar subject matter on “Welcome to Heartbreak,” here he's discussing not only his sins, but the way people try to take advantage of their “favorite cousin” and aren't as real as they claim. It’s an introspective track that finds Kanye at an interesting crossroads concerning his interpersonal relationships past and present.

In addition to “Real Friends,” Kanye also shares a short snippet of new song “No More Parties In LA” at the end of the track. Over an old soul sample and a ‘90s-ish backpack hip hop drum beat, Kanye trades fun, lighthearted verses with Kendrick Lamar. The track is hot, but unfortunately the party's over before it even really starts.

We’ve been highly anticipating Kanye’s upcoming album SWISH  for over a year. Hopefully the return of G.O.O.D. Fridays means that a release date for the project is just around the corner, and, judging from the quality of these two songs, that we have some great music to look forward to in the near future. You can hear "Real Friends" and the snippet of "No More Parties In LA" on Kanye's website.