Keke Wyatt Gets ‘Down’ On This Rose Royce & Mary J. Blige Cover 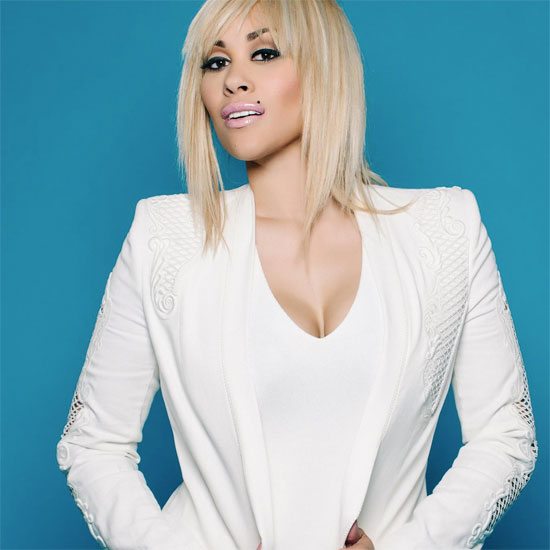 In the midst of promoting her current single "Sexy Song," Keke Wyatt is showing love to other R&B divas with the launch of her Keke Covers video series. For the first installment, Wyatt decided to cover the iconic soul song "I'm Going Down," first sung by the group Rose Royce led by singer Gwen Dickey in 1977 then later remade in 1994 by Mary J. Blige.

For her 2016 version, Keke channels the soulful spirit of both Dickey and Blige, then sprinkles her own magic on it and proceeds to kill it in the process. In the simple visual, Wyatt is in a studio with just a microphone and the backing track while she does vocal acrobatics and throws in a few dramatic movements and looks for good measure. She dials back her over-the-top personality but lets her voice loose with harmonies, runs and wails make a statement. The video is a little over two minutes long, which is way too short and will leave you longing for Keke to release this as a single ASAPtually.

Watch Keke Wyatt put in work on her inaugural Keke Covers video right here, and join us in waiting with baited breath to see what she decides to tackle next. In the event that you slept on Keke's single "Sexy Song," you can catch the lyric video below as well and slide this onto your Netflix & Chill or Valentine' Day bae-lists with a purchase from Amazon or iTunes.


TAGS:  Gwen Dickey, keke wyatt", mary j. blige, rose royce
Previous: DAWN Proves She’s Down For Whatever On ‘Not Above That’ Next: Anderson .Paak Wows With His Heartfelt, Honest & Hilarious ‘Malibu’