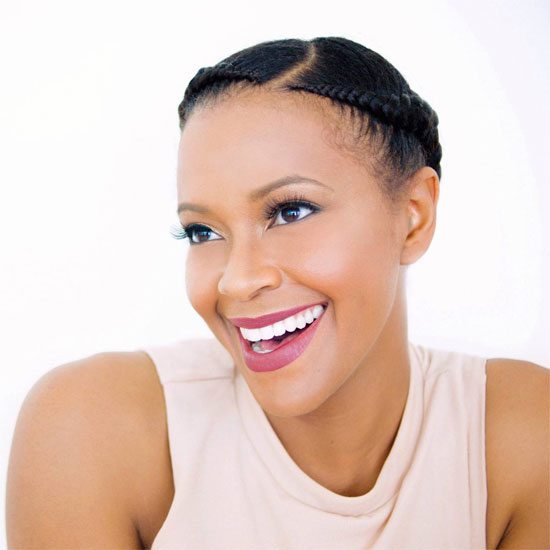 After a lengthy hiatus, Jae Franklin returned to us last September when she began releasing a few loosies, including "The Painter," which she premiered exclusively with us. Now, Ms. Franklin is ready to give us even more with the impending release of her brand new album, Cheers To Life. The album, which focuses on the burden and blessing of self-discovery, looks to be one of the year's first must-listens. To help give you an idea of what you can expect, SoulBounce is proud to premiere Jae's newest leak from the set, "Ronnie's Theory."

"Ronnie's Theory" finds the singer playing in experimental territory, with a musical backdrop that mixes striking electronic elements, programmed drums, piano and knocking bass together to help Jae tell her story. "I suppose a million dollars in gold could not be worth more than your soul / So take my advice and let go," Jae begins on the brooding track. From there, Jae weaves a tale of uncertainty as she asks tough questions that often go unanswered but still linger in the back of the mind. Her beautiful voice ties the different moments of the music, which spans from feeling small and intimate to large and expansive, together quite well, allowing the listener to experience a range of emotions before the song's end.

You can give a listen to the brilliance of "Ronnie's Theory" below. And after you give that a spin, head over to iTunes to pre-order your copy of Cheers To Life, which is set to be released on February 2nd.