We Are ‘Overcome’ By This Laura Mvula & Nile Rodgers Collaboration 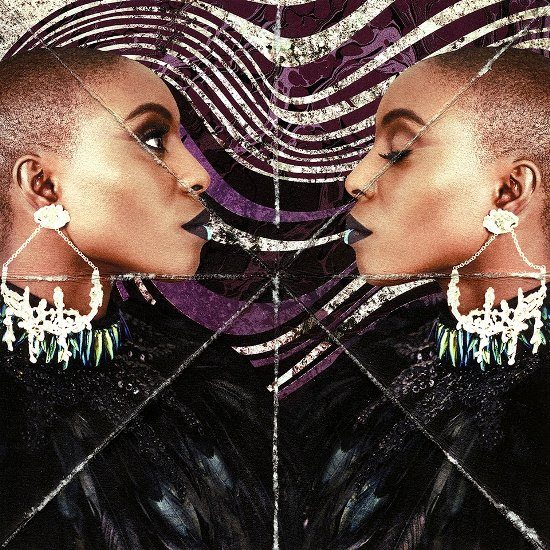 Over the past year, Laura Mvula has paid tribute to Nina Simone, performed on concert stages and television shows and contributed to a movie soundtrack all while dropping several hints about her eagerly anticipated sophomore album. The project, titled The Dreaming Room, was recorded in New York and London and is slated to drop this spring. But she's given us a preview with the official first single, "Overcome," which premiered last night on BBC Radio 1 as Annie Mac's Hottest Record in the World.

Gushing that the release comes, "After a year in the studio with lots of blood, sweat and dancing," the British singer/songwriter was clearly excited to share some new music with the masses. Enhanced by a dramatic organ, sweeping orchestral arrangements and the unmistakable funk-driven guitar licks of Nile Rodgers, the song takes Laura to the deepest depths of her range while the pulsating beat, empowering lyrics and gospel-like coda imbue the track with a joyful energy that uplifts the soul. You can purchase the Troy Miller-produced track right now via iTunes, then head to Ms. Mvula's website to sign-up for the latest updates. Also be on the lookout for a new album from Nile Rodgers and Chic slated for release this April when they begin their tour with Duran Duran.