Willow Smith Gets Even More Experimental With Her ‘FRAGILEHEART’ 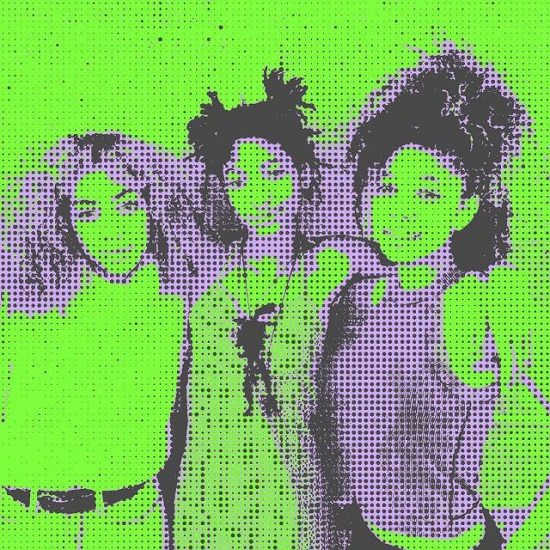 Another day, another new song from Willow Smith. The Smith clan's prolific youngest member shows no sign of slowing her roll in 2016, dropping yet another loosie to share with the masses. This time around, she's tapping into an slightly indie rock, slightly folk, slightly, well, different sound for a number she's calling "FRAGILEHEART."

Adorned with a constantly buzzing musical backdrop and a steady stream of hand claps that change tempo at whim, Willow sings about basic human decency, life and things that "don't make no kinda sense." But, if we're being honest, that could be said of the song's point, as it seems to just be the poetic ramblings of a teenager trying to make sense of the world she's part of. But, just when you think maybe Willow's gone a bit too far left, she reels things back in at track's end, distilling everything down to distorted guitar and her vocals as she sings,  "I know you got a fragile heart / So I'm not gonna mess it up." It's easily the song's best moment and shows that while she's definitely feeling her way around a distinct sound, there's definitely something waiting to be discovered there. That, however, begs the question of whether or not the audience is willing to follow young Willow as she experiments along the way.

Check out "FRAGILEHEART" below and let us know if you're willing to join Willow on her journey.