Anna Wise Shares Her ‘Precious Possession’ With Us 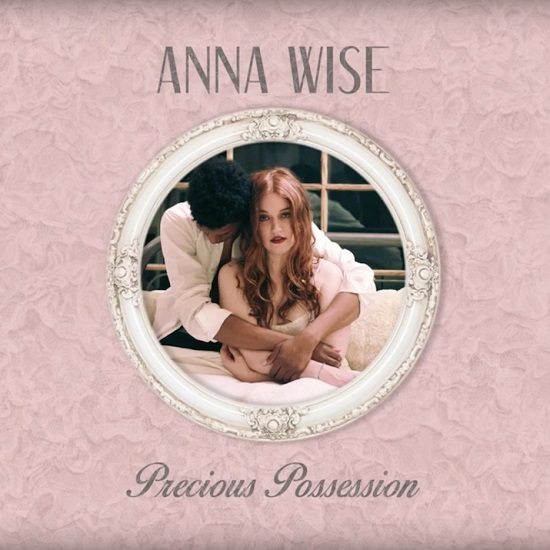 We first came to know the amazing Anna Wise as one half of experimental duo Sonnymoon. Then she became the go-to hook girl for Kendrick Lamar, contributing memorable moments on both good kid, m.A.A.d city and To Pimp a Butterfly. Now, it seems that Anna's embarking on a new chapter as she recently released her debut solo single, "Precious Possession," and it's definitely worth a listen.

The song itself is rooted in the dreamy, ethereal sounds we've come to expect from her and Sonnymoon. However, where that material is known for its wild spins and turns, "Precious Possession" is best when it deals in the quiet, intimate mood that the chilled synths and Anna's whispery vocal creates. "Hold me close, I'm wasting away / Hold me close, I'm too far to stay," she begins as the haunted production fills in around her vocal. As the song continues, the soundbed, delicate as lace, seems to fall on the listener's ear in waves, providing a comforting experience not unlike the one that Anna seeks in the embrace she longs for in the song's lyrics.

You can stream "Precious Possession," which is available for purchase on iTunes, below. As well, be on the lookout for Anna's debut solo EP, which is set for a spring release.