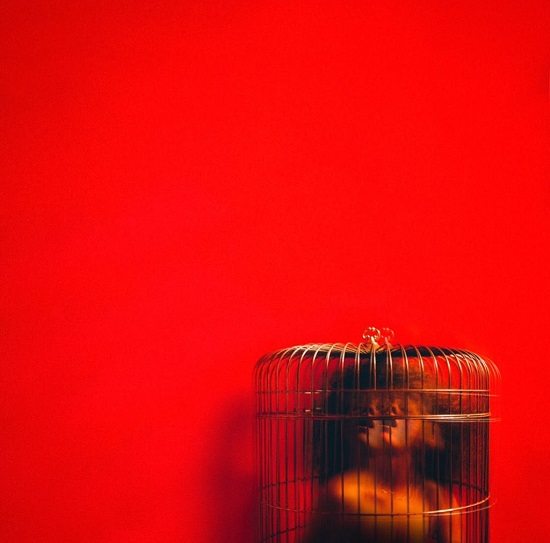 Eryn Allen Kane knocked our socks off with her debut EP Aviary: Act I. The four-song set took us on a journey from the spiritual to the secular to the soulful and back. Now the singer/songwriter has released the second half  of the project, appropriately titled Aviary: Act II. However, where Act I found the singer inject her modern sound with her old soul influences, Act II finds Ms. Kane giving over to her influences completely, cultivating a welcome throwback sound that she pulls off quite well.

The EP starts with "Sunday," a lovesick ballad reminiscent of some of the numbers that Aretha Franklin would cook up during her early days. But instead of Aretha's powerful growl, it's delivered with Eryn's honeyed rasp, providing a slightly different feel to the affair. And then there's the lascivious "Honey." Piano-driven and filled with tons of innuendo, she offers to drench her honey "all over your biscuit" as a lively groove and tightly arranged backing vocals bring the hot-and-heavy number to a soulful climax.

"How Many Times," which she previously released to commemorate Martin Luther King Jr. Day, still provides a gut-wrenching moment as Eryn distills the sorrow, pain and soul-searching of current times into a musical form. It's followed by the twangy, jangly "Now and Then." On it, Eryn takes on the role of love-weary traveler trying to make sense of the hand she's been dealt and fighting the urge to go back. She ends strong with "Dead Or Alive," which channels the vibe of late '60s soul. With tambourines that never stop shaking, moving rhythm and bass guitar and some strings thrown into the mix for good measure, it all sounds like a good time though Eryn is singing about being a (soul) survivor. By the time it gets to the sweet spot, where the backing vocals, horns and strings join in feverishly just before the call and response, you'll find yourself wanting to press repeat.

With Aviary: Act II, Eryn Allen Kane shows not only why we should be paying attention to her right now, but why she'll be a force to reckon with in the future.