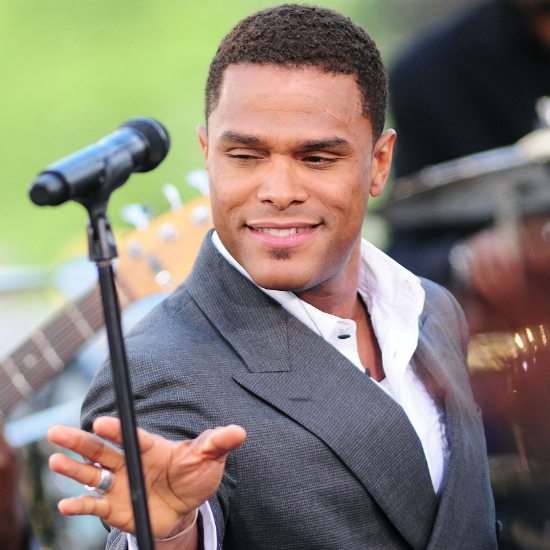 The old SoulBounce Crystal Ball was a little hazy on this one. While we’ve accurately predicted when Janet Jackson, Anthony Hamilton and KING would finally drop albums, we couldn’t quite place an accurate time frame on when the incomparable Maxwell would make his mighty return with new music. The “Ascension” singer would occasionally drop a snippet of a song here, a teaser there, a few show announcements and even Post-it notes with a partial track listing way back in 2013. This kept us from giving up hope, but frustrated us to no end. We finally told the maestro that he needed to go ahead and drop that joint in 2015. He paid us dust. Then we put him on our Naughty List for 2015. Now, according to ESSENCE, we can expect the second part to Maxwell’s BLACKSUMMERSNIGHT trilogy, blackSUMMERS'night, to drop sometime this summer. Just in time for the 20th anniversary of his first album, Urban Hang Suite.

We’re not saying our letter had anything to do with it, but we’re just saying.

In any event, the artist explained his long absence in a way that got us right together. He shared with ESSENCE that for him, an important part of making his music is living life: “It's funny, because I remember reading Marvin Gaye's biography when I was, like, seventeen years old, Divided Soul. He always said something that really stuck with me. He said, "You can rush to fail, or you can take your time to succeed." Given the way that Maxwell’s music has touched us in the past and the present, and the life changes that he has experienced, from his grandmother and cousin passing, to turning 40, yeah, we understand good sir.

Maxwell goes on to describe his life the past few years and songs that will be featured on the album, including "Hostage,” “Orphan” and “Three.” Expect to hear the first single, “Lake By the Ocean” to drop sometime soon. In the meantime, you can catch him performing with Nas and Emeli Sandé at the Barclays Center this Valentine’s Day and the Prudential Center in Newark, NJ the following day. You may be able to still grab a ticket from Ticketmaster.