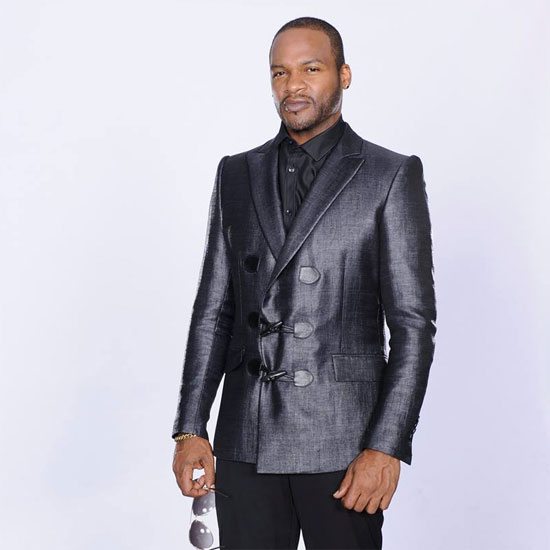 R&B’s thug balladeer Jaheim offers a new chapter from his sweet saga of melody and narration with the single “Be That Dude,” the latest track to be lifted from his forthcoming album Struggle Love due March 18th.

The GRAMMY-nominated and platinum-selling artist has been bringing the heat for the last few months with his new tunes. After releasing “Back In My Arms,” which told the story of a lost love, he followed that with the album’s title cut, a mid-tempo track reminiscing on the early days of a flourishing relationship, which impacted urban AC radio just after Valentine’s Day.

Now three tracks into his first full album since 2013’s Appreciation Day, anticipation for Jaheim’s latest collection is rising even more with “Be That Dude,” a likable R&B tune just under three minutes in length that finds the singer expressing how he plans to cater to all the wants and needs of his lover. Jaheim seems ready to show why he’s the man for the job. His streetwise, soulful delivery and warm tenor are all front and center, so expect to hear a lot more from one of R&B’s gentle giants in the coming weeks as Struggle Love's release date draws near.

“Creating this album has been a powerful journey for my soul. I’m excited to...give my fans something to look forward to,” says Jaheim. If you're looking forward to Struggle Love, then you can pre-order it via Amazon, iTunes or Google Play right now and listen to "Be That Dude" right here.


TAGS:  audio, jaheim
Previous: The Weeknd Spices Up The Oscars With ‘Earned It’ Next: Keke Palmer Puts In ‘Work’ With A Dance Routine To Rihanna’s Latest