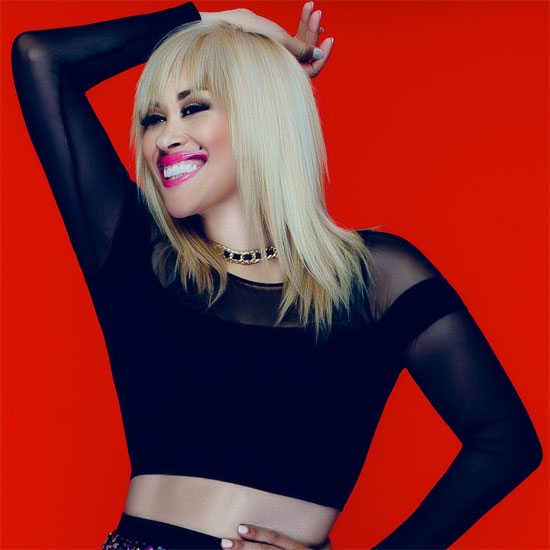 Less than a week since releasing the first video in her Keke Covers series, Keke Wyatt has decided to drop another cover via video and this one is a doozy. After surprising with her take on the Rose Royce/Mary J. Blige classic "I'm Going Down," she flat out stuns with her in-studio rendition of the iconic love song "I Will Always Love You," written and originally sung by Dolly Parton in 1974 then later made into a massive worldwide hit in 1992 by none other than Whitney Houston, who Wyatt dedicates this recording to.

Once again, we see Keke dressed down and in the studio behind a microphone in the basic visual. What it lacks in production values, however, Wyatt more than makes up for when she opens up her mouth to blow and effectively blow anyone watching and listening away. Much like Whitney, Keke starts off slow and builds up to the big moment on the bridge all the while sounding pitch perfect. She hits every note and even puts her Keke stamp on a few, but she doesn't oversing or do too much, which many who've tried to sing this song are wont to do.

As we approach the fourth anniversary of the unfortunate death of Whitney Houston on February 11th, this is a loving and fitting tribute from Keke Wyatt in her memory.