Lianne La Havas Has Us Living For Her ‘Prayer’ 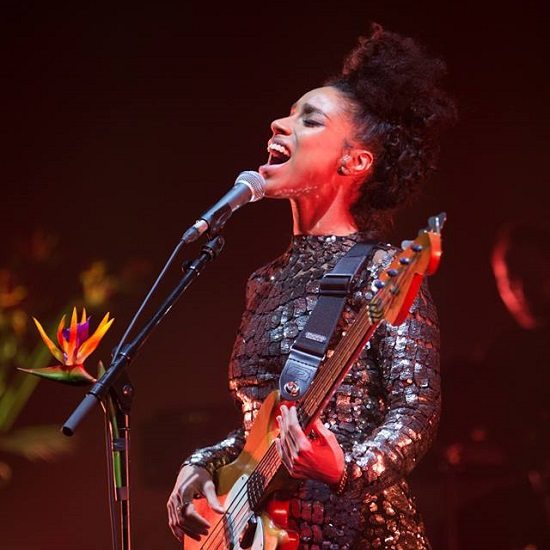 So, Lianne La Havas didn't have the best week in the Twittersphere once she inadvertently revealed that her personal politics were just a smidgen problematic. Her comments drew the ire of Black Twitter ™, who obliterated her mentions (because that's what Black Twitter is wont to do). But rather than clutch our collective pearls about her statements, we here at SBHQ would much rather discuss what we love so much about the British singer/songwriter: her music. To that effect, and perhaps to shift the conversation, Lianne recently release a rare live recording of her own cover of "Say A Little Prayer" taken from her time on the road supporting her latest effort, Blood.

The song, written by the legendary Burt Bacharach and performed by greats like Dionne Warwick and Aretha Franklin, is almost perfect for Lianne. For one, it's full of the romantic, swirling harmonies that we've come to know her for. Secondly, Lianne knows her way around a lovesick love song (see "Unstoppable"). She teases the audience a bit, not letting on what she'll perform, before she plays the all-too-familiar arrangement acoustically, immediately drawing a happy reaction from the audience when she begins the opening lines. From there, she gets to work, delivering a soft, crystal clear vocal that builds in intensity as the chorus approaches and then draws to back to soft and sweet on the verse. In short, it's sheer perfection.

Take a listen below and fall back in love with Lianne again.