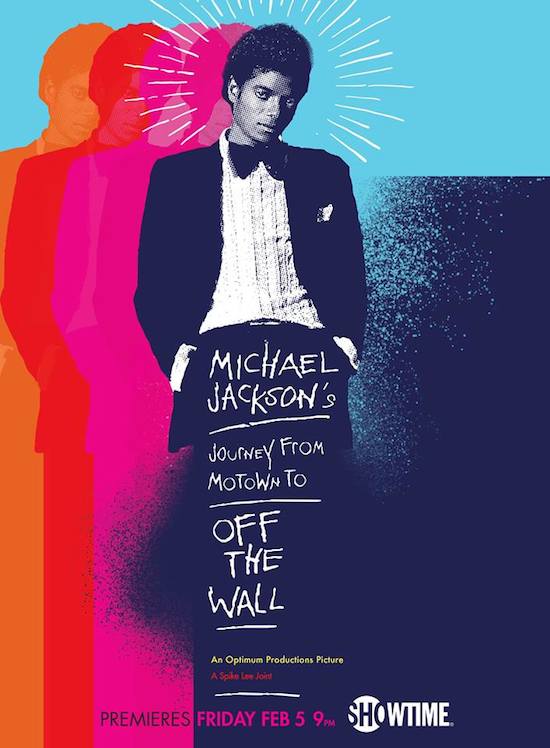 After dropping the critical and commercial bomb that was Chi-Raq at the end of 2015, Spike Lee came correct with the release of his documentary Michael Jackson's Journey From Motown To Off The Wall. The doc world premiered at Sundance in January and premiered to the masses on Showtime on February 5th, and it was the epitome of must see TV. Its first-run showing was opposite the NAACP Image Awards, and, after the first hour of those awards, channels quickly got changed to catch Lee's vision of Michael Jackson as he grew from a boy to a man musically.

Spike Lee demystified the making of Michael Jackson's fifth solo album with archival footage, demo recordings and interviews with family, friends, fans and Michael himself to create one of the best music documentaries we've ever seen. Michael's drive, determination and sheer genius was on full display. If there's a Thriller documentary in the works, then we sincerely hope that Spike Lee is behind the camera after this impressive work. -- Butta