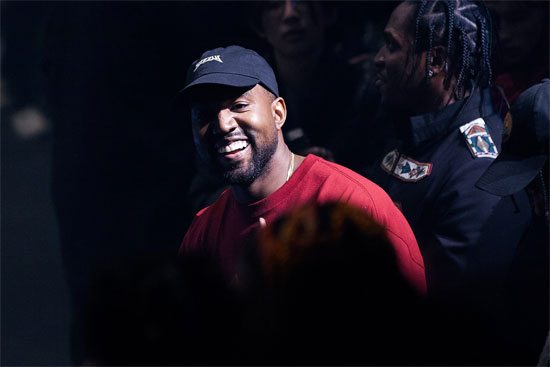 Yeezy, Yeezy, Yeezy. Love him or hate him, Kanye West managed to hijack the entire month of February and, as usual, make it all about him. His Twitter antics — including rants, unnecessary feuds with Wiz Khalifa and Amber Rose in January and just plain ol' craziness — and album name changes were just the tip of the iceberg when it came to Yeezy's shenanigans. However, he was able to pull off one of the bossest moves ever when he took over New York City's Madison Square Garden to premiere both his Yeezy Season 3 fashion line and his new album, which he finally decided to call The Life Of Pablo.

The event was...interesting, to say the least. There were quite a few surprise appearances, including supermodels Naomi Campbell and Veronica Webb and the reclusive Frank Ocean standing next to the man of the hour on the sidelines (where's that album, though, Frank?). However, the rest of the event was quite odd. The models stood or sat uncomfortably for hours as Kanye played TLOP front to back, previewed the new video game Only One, in which gamers help his late mother get to the gates of heaven (wait, what?) and Yeezy ranted about being one of the greatest artists to ever do it. In other words, it was a bizarre ride to the far side for us but just another Thursday for Yeezy. -- D-Money 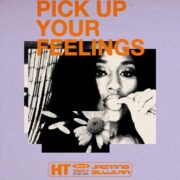