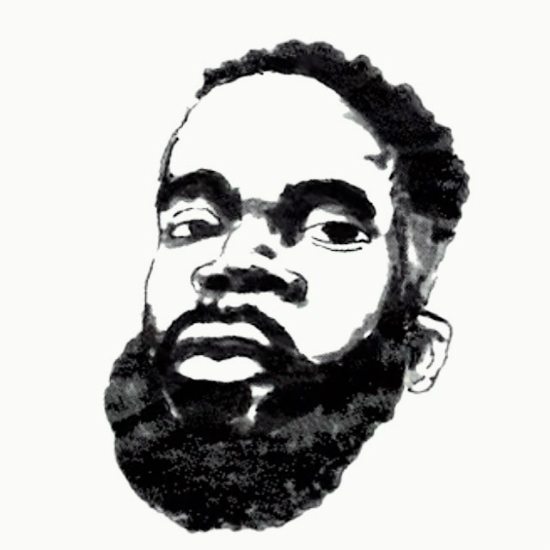 The last time we checked in with musician and crooner Aaron Abernathy, also known as Ab, he'd left us with "Something For the Summer." Now that it's spring, it's only right for some newness in the form of his latest single "Now A Days," a conscious ditty about the state of the world today. The new track is accompanied by an animated short, created by artist Joonbug, featuring Ab and his thoughts, simply put about being Black, dealing with racism and police brutality. He immediately opens the single with heart wrenching facts, singing "Now a days / There is no guarantee I’ll make it home / Cause the value of my life is slim to none." With poignant lyrics, a mid-tempo groove and an unlimited supply of harmony, the message is clear that things need to change. Driving the point home even more, the end of the four-minute single features a few words from civil rights leader and Ab's great uncle, Ralph David Abernathy, who was always seen by Dr. Martin Luther King, Jr's side.

The events described back in the 1960s in Ralph's speech still remain relevant and unfortunately similar 50 years later. Reminiscent of Marvin Gaye's "What's Going On,” "Now A Days" could easily serve as the 2016 version. With its heavy bass and Ab’s strong vocal lead, the single demands that we take a look at the inequalities and prejudices that still exist.

While fighting the power, Ab has been on tour with his band Nat Turner and Detroit rapper Black Milk and, of course, working on new music set for release later this year. Until then, watch Ab's animated short for "Now A Days" and listen to and download the full single over on SoundCloud to help you stay woke.