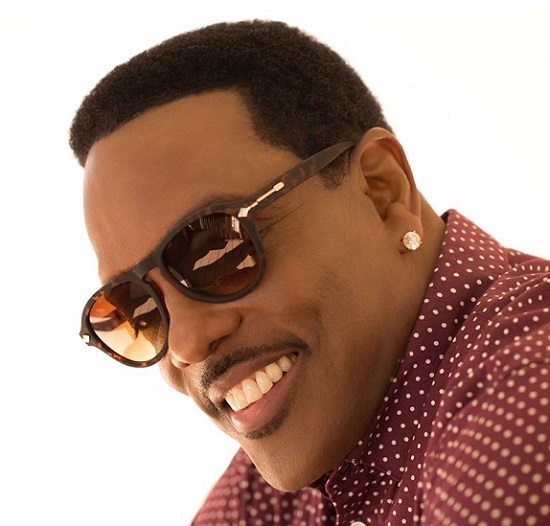 If you're a music lover, you might want to keep your eye on HBO's latest original series Vinyl. The show, which counts Martin Scorsese and Mick Jagger among its co-creators, takes viewers back to the 1970s to focus on a New York-based record label and the behind-the-scenes drama and shenanigans that happen there during one of the most transformative times in music history. Last night's episode introduced the show's version of Sly & The Family Stone named Hannibalism and its Sly Stone-esque lead singer Hannibal. It also introduced Hannibal's hit "Alright Lady (Let's Make A Baby). But, if you were listening closely, you probably recognized another singer was delivering those funky vocals. None other than Charlie Wilson himself is providing Hannibal's soulful vocals, and "Alright Lady" serves as an official single from the show's soundtrack.

Charlie, of course, is no stranger to funk (he was an original member of The Gap Band after all), so he adapts to the style quite easily on "Alright Lady." His instantly recognizable voice sounds as smooth as ever as it dresses up the song's many sexual innuendos (seriously, some of things will definitely make you blush). Meanwhile, robust production makes this sound like it was ripped directly from the era. Wah-wah guitar, bass, organ, drums and a sweet horn section keep the rhythm going at a frenetic pace and definitely is reminiscent of some of The Family Stone's best work. In short, it's a jam and a half.

"Alright Lady" and four other songs from the episode are available for purchase at digital retailers now. Each week will see more original songs and a few covers of old classics released from the series up until the show's April 17th season finale, which will see a second full-length soundtrack for the series released. While we anticipate what Vinyl, both the show and its music, have in store, give "Alright Lady" a spin right here.