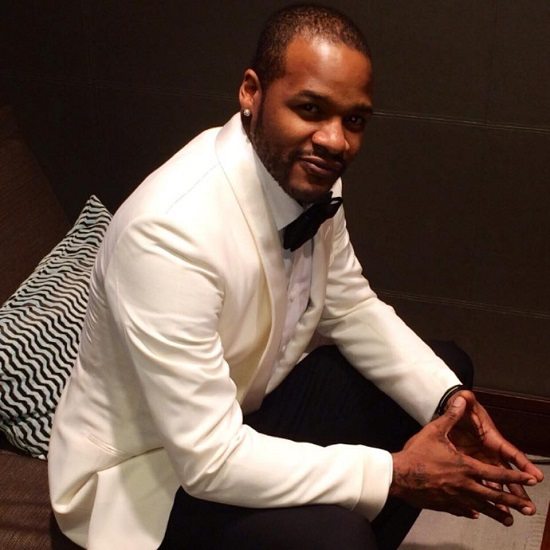 After serenading us with a few sweet selections, Jaheim is finally getting ready to lace us with his seventh studio album Struggle Love this week. But before he delivers the project, he's giving us another sample to entice listeners to open up their ears and wallets. The crooner delivers more of the smooth, honest soul that we've come to know him for with the confessional jam "Something Tells Me."

A slick soul sample starts things off, with Jaheim joining in on the harmony before the groove kicks in fully. And what a groove it is. Hard-hitting drums, organ and synths collide with impeccable backing vocals to make the contemplative tune sing. Jaheim then comes in with his signature baritone, allowing it to coat each note as he begins the verse. He tells the story of his lady, who's the type of girl who takes care of him when he's sick and would never disparage his name.  Still, though she's obviously a saint, it seems that Jah couldn't help but take her for granted. But now Jah senses that his lady might be ready to break out, as she doesn't want to "sit around for the sequel." Though we can't blame the lady for wanting to bounce, Jaheim makes his regret and his pain feel pretty palpable as he clues us in to the inner workings of his mind and heart. But what else would you expect from a singer who's been putting a soulful voice to both sides of heartbreak for 15 years now.

Take a listen to "Something Tells Me" below, and be prepared to pick up Struggle Love when it drops on March 18th.