Keke Wyatt Stays ‘On Top’ Of This Beyoncé Cover 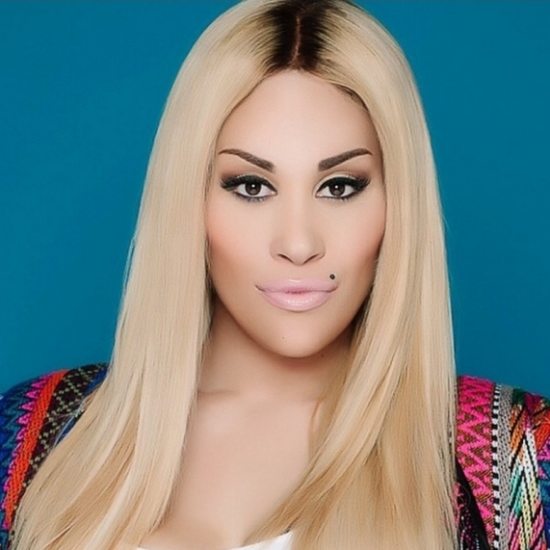 With a sizzling new single and video ("Sexy Song"), plus her new album Rated Love slated to drop next month, Keke Wyatt is having a pretty good year creatively. When you factor in that she's a mom of eight, we think it's downright amazing that she still makes time to bless us with some Keke Covers. To date, the monthly installment series has showcased her interpretations of Rose Royce/Mary J. Blige's "I'm Going Down" and the Dolly Parton/Whitney Houston classic "I Will Always Love You." This time around, however, there's only one name associated with the hit she chose to cover: Beyoncé.

Taken from her 2011 album 4, the GRAMMY-winning single "Love on Top" remains a critic and fan favorite. Although Keke shortens the song (omitting the second verse), she keeps the pace moving and maintains the buoyant energy of the original. Once again, she shows off her vocal range, ably working her way up the scale without going flat on nary a note. The soulful songstress embellishes here and there with a few twists of her own, but overall she plays it fairly safe. A little too safe. To be clear, Keke nails this with no question. We just wish it had little more bite to it. That grit and dexterity she displays at the end would've been a welcome infusion throughout the entire track.

Listen below and let us know what you think of Keke Wyatt's latest rework. We're eager to see which diva she'll tackle next month, but in the meantime, Rated Love is now available for pre-order ahead of its April 22nd release.