Kenny Wesley & Girmantė Get Together To Go ‘Back In Time’ 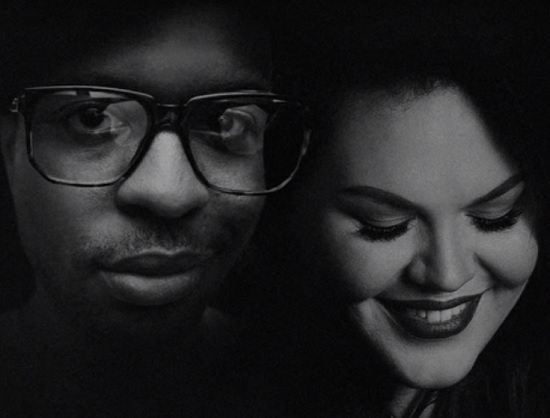 Soul has no geographic boundaries, a fact singer Kenny Wesley knows very well. The American R&B crooner relocated to Europe and has since been setting the soul scene there on fire (he's even chronicled his journey so far for us via his series Soulful Nerd's Seen & Heard In Europe). He's also come across some very talented individuals, one of which happens to be Lithuania's own Girmantė, whom he connects with for a brand new soulful duet titled "Back In Time."

The song is a mellow smooth groove that fits the two singers like a well-made glove. For one, their voices really love each other. When they meet on the chorus and bridge, it sounds as if they've both been performing together for years. And even when they separate for their respective verses and ad-libs, they don't outshine each other, with each performance complementing the other effortlessly. And then there's the production itself, which is provided by Angela Johnson, a talented singer/songwriter in her own right (who also happens to be a co-writer on the song as well). She gives the duo a bubbling synth groove that sways at just the right pace, being sure to add horns and strings for punctuation when needed.

You can get a listen of "Back In Time" right here. And if you happen to want to see the two perform this song live and live in (or will be near) Lithuania, you can catch them on tour. Dates and venues can be found on Girmantė's Facebook profile.