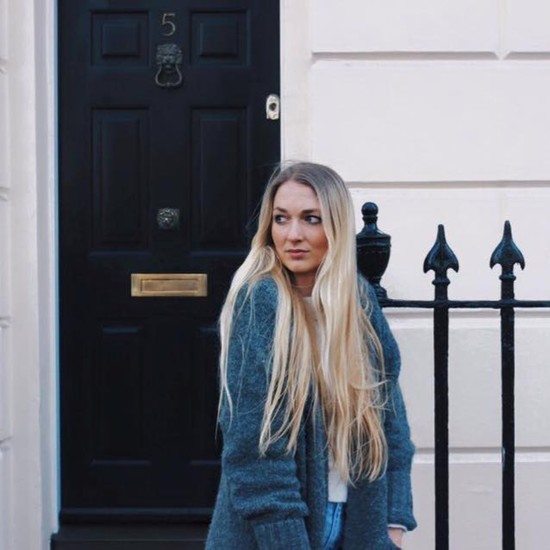 When we caught up with Marie Dahlstrom a month ago, she had just dropped the dreamy single "Crashing Down" and was awaiting results of her Scandinavian Soul Awards nod. Not surprisingly, she ending up winning the award for Best Single thanks to her contribution on Les Loups' "Stay." Now, as she nears completion of her latest EP, she offers up a surprising new track that takes us back to her The Renditions days. Though she's already covered an eclectic group of artists, her latest choice was still a bit of a surprise.

Twenty years ago, "Say You'll Be There" was a massive pop hit for Spice Girls, shooting to number one and becoming a platinum success. Aside from the lyrics, you won't find many similarities to the original as Dahlstrom (who also produced the track) transforms the bubbly ditty into something else entirely. Keeping with the spirit of camaraderie that the British group embodied, the talented artist enlists the help of two Londoners. Submotion Orchestra lead Ruby Wood (who recently became a new parent with bae Dornik) shares singing duties with Marie while ORPHGANG member/rapper Tinyman nicely delivers a laid-back verse. Chilled instrumentals (organ, keys, tambourine, bass), paired with the silky vocals of Ruby and Marie, lend an air of jazziness to this soulfully smooth remake.

Who knows, maybe this is actually a teaser for The Renditions Part Two (fingers crossed). Either way, though, we're diggin' this rework and itchin' to get our hands on that new EP. The singer recently shot two new videos for the upcoming project, so we'll be sure to show her some love on these pages. In the meantime, groove to the track below and keep up with Marie Dahlstrom via Twitter and Instagram.