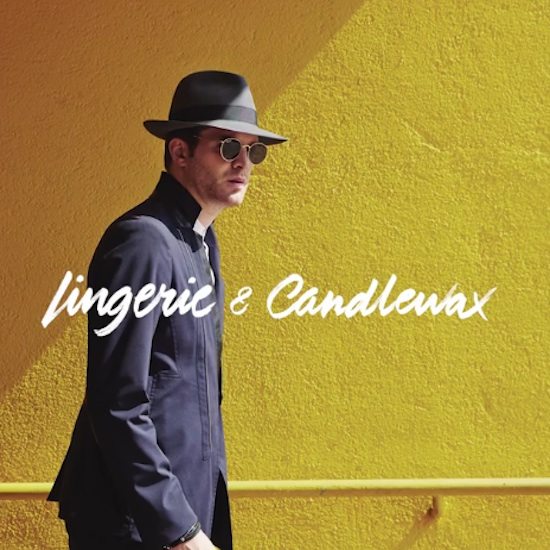 Mayer Hawthorne continues his campaign to get all of our money this spring. His upcoming album, Man About Town, was already at the top of our copping lists for when it drops on April 8th, but now he's debuted another song, "Lingerie & Candlewax," that has us pre-ordering the collection just so that we can own it -- as well as previous singles "Cosmic Love" and "Love Like That" -- right this minute.

On "Lingerie & Candlewax," Mayer sings about a dame that has him helpless to her feminine wiles. He brushes the angel off his one shoulder to dance with the devil between the sheets. There's some stroking, some toking and some bad decisions being made, but Mayer throws caution to the wind to live in the moment. "I know I shouldn't worry about it / But I don't want to live without it," he croons about his addiction over piano, synths and horns on this sexy little mid-tempo R&B number.

On top of dropping new tracks left and right to whet appetites, Hawthorne will also be going on the road on the Man About Town Tour to support the new set. The tour kicks off in May on the West Coast before traveling to selected midwestern and southern cities. There are a sweet 16 tour dates that have been announced thus far, but if you don't see your city or anywhere near to you listed, hold tight because this is only the first leg of the tour. The really good news for concertgoers is that every ticket purchase comes with a free digital download of Man About Town. Mayer is making sure that fans get his new album by any means necessary.

Slip into something more comfortable and listen to "Lingerie & Candlewax," then plan where you're going to see Mayer Hawthorne on the Man About Town Tour. Hit up Amazon or iTunes to pre-order Man About Town and his website for tour updates and to purchase tickets.

TAGS:  audio, mayer hawthorne
Previous: ‘Stop Where You Are’ & Listen To What Corinne Bailey Rae Has To Say Next: Muhsinah Moves Forward With ‘March’