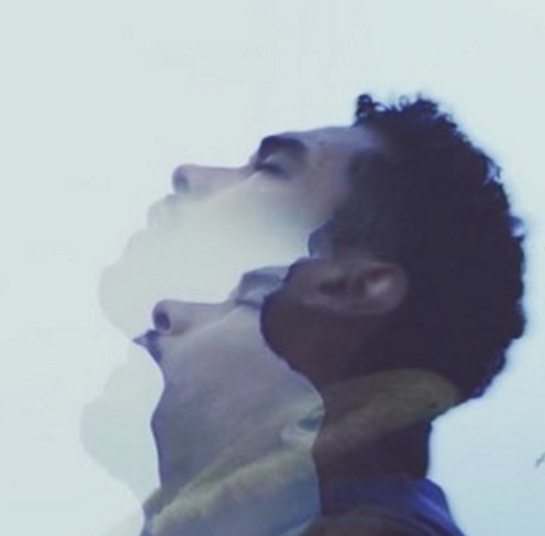 You partied it up with Miguel over the last few weeks, with his funky Wildheart track "waves" and now it's time to chill. Like a detox from an endless rave, the crooner is taking things to the beach in the video for the Tame Impala remix of the single featured on his recently released Rogue Waves EP. Miguel and Tame Impala frontman Kevin Parker venture off to the beach on a bleak day, and park their wooden chairs right at the tip of the water to catch the waves as the track washes over us. The video is short and sweet, just like the wavy single, and offers a far departure from his videos for the original "waves" and his remix with Travi$ Scott, where partying is of the utmost importance.

Australian group Tame Impala actually won their first Brit Award for International Group last week right before Miguel released Rogue Waves. The EP itself features four additional remixes you can get into with Travi$ Scott, Kacey Musgraves and RAC, but if you're looking for something chill, Tame Impala's version may just be the one for you. You can still get Miguel's 2015 Wildheart on iTunes and his latest EP Rogue Waves over on iTunes as well. Watch and listen to Tame Impala's take of Miguel's "waves" and be careful not to get washed away by its undeniable coolness.