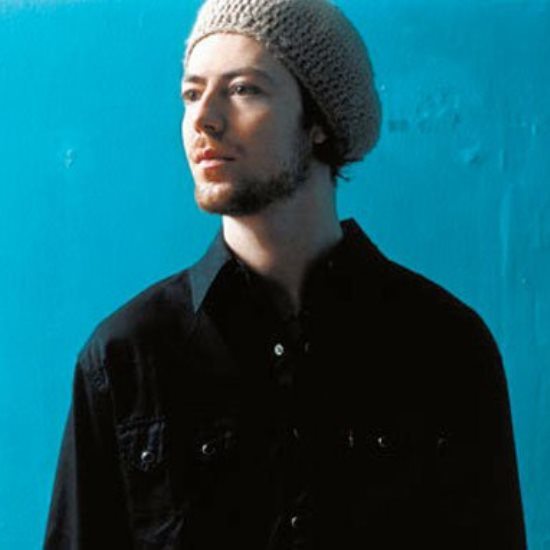 Up until a few years ago, it seemed as though singer/songwriter/musician Remy Shand had vanished from the music scene. And though we still don't see much of the soulful Canadian, it doesn't mean he hasn't been busy. Quite the contrary, in fact. Since he resurfaced back in 2013 (after a decade-long absence), the artist formed his Remy Records label — releasing a steady stream of music, mostly instrumentals, both under his name and his production pseudonym CANARY (specifically for lo-fi projects where he employs his TASCAM 4-track).

His latest track and first original release for 2016 is a breezy instrumental called "My Hollywood." Remy recreates disco-era funk filled with buoyant keys, zippy synth, lively percussion, layered horns and otherworldly blips. But what really drives this jam is the guitar and bass combo that delivers sticky funk reminiscent of some of our favorite grooves from Heatwave and Kool & The Gang. Even more impressive is that everything you hear was written, produced and performed by the man himself. Whether conjuring up innocent days at the roller rink or sweaty nights at a basement party, this is a throwback jam for sure. We just wish it lasted as long as those extended jam sessions of yore.

If you're ready for some feel-good vibes, go ahead and hit the play button below. We're pretty sure he'll drop some more grooves throughout the year, but in the meantime, you can download Remy Shand's current catalogue via Bandcamp (if you hurry, you can get all 18 songs for just $9). "My Hollywood" is also available via iTunes along with a digitally remastered copy of 2013 track "Where Are We Going." Follow him on Facebook or Twitter for updates, and be sure to check out the creative venture with his partner Amber Loschert, Piccadilly Textile Corp, for some unique graphics and fabrics.


TAGS:  Amber Loschert, audio, CANARY, heatwave, kool & the gang", remy shand
Previous: Slim Pays Tribute To The Most Beautiful Women In The World With ‘Killin’ Em Girl’ Lyric Video Next: Michelle Obama Gets Janelle Monáe, Missy Elliott, Kelly Rowland & More Together For ‘This Is For My Girls’