SBTRKT Taps The-Dream To Give Us A ‘Good Morning’ 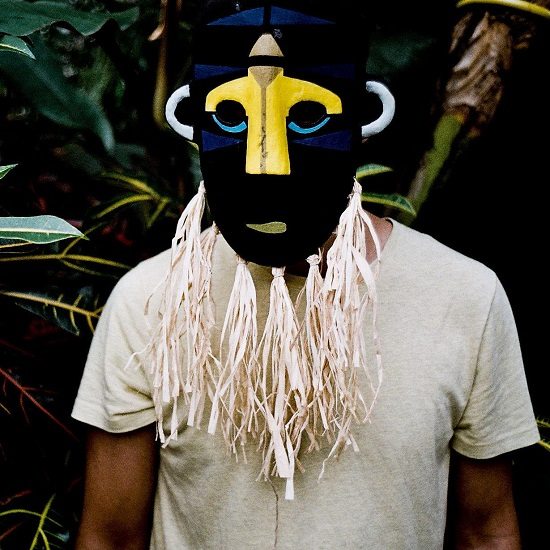 SBTRKT's last album, 2014's Wonder Where We Land, saw the masked producer working with a whole host of collaborators, including Sampha, Jessie Ware and Raury. While that collection of talent shows that he can work with just about anybody, SBTRKT's latest partner in music may come as a shock: ATL-based singer/songwriter/producer The-Dream. The two musicians and their disparate styles don't seem like a likely combination, but they find common ground with SBTRKT's latest single "Good Morning."

Swirling, soaring synths are what "Good Morning" is all about. The track opens with them and they're featured throughout, with very little percussion, save for the occasional thump-thump-thump-thump of a kick drum on the bridge. The synths provide a perfect backdrop for The-Dream to wax romantic as he declares his love. "I'ma love you, all the way to my tomb / I'ma love you, all the way to the moon," he opens, before referencing Tom & Jerry and telling his love to "let ya mama know we gettin' married." Surprisingly, The-Dream's slightly Auto-Tuned vocals are a nice match for SBTRKT's space-y production here, setting up a futuristic romantic mood.

While SBTRKT has made no other announcements outside of talking with Zane Lowe on his Beats 1 radio show about the single, all signs point to a project being released this year with the tentative title Save Yourself. Of course, we'll wait for the producer to confirm or deny. Until then, take a listen to "Good Morning" and then grab yourself a free download of the track here after signing up for SBTRKT's mailing list.