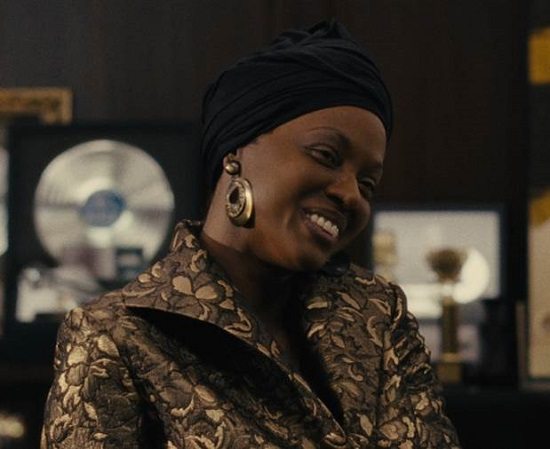 We've been dreading this day but it is, unfortunately, upon us. Yesterday, they released the poster for Nina, the controversial biopic about beloved musical firebrand Nina Simone, and our eyes rolled. Today, the first footage of actress Zoe Saldana (in prosthetics and what is effectively blackface) taking on the role of Miss Simone is here in the form of the movie's trailer. We must say that after seeing the actress in action as Simone, there isn't enough "nawl" in the world to cover this episode of Disasterpiece Theatre.

Nina tells the story of Simone during a turbulent time in her life, when the singer's manic ups and downs and well-known volatile temper found her seeking treatment (she would eventually be diagnosed with bipolar disorder in the '80s). Focusing on her relationship with assistant Clifton Henderson (played by David Oyelowo) — one that Nina's daughter, Lisa Simone Kelly, vehemently denies was anywhere near as intimate as the film claims it to be — the film seemingly attempts to paint a picture of Nina as a tortured genius looking to find her voice again. However, judging by the trailer, that attempt misses the mark by a country mile.

The horribleness here knows no bounds. Even with the makeup, Zoe looks nothing like the legend and what they've added to her features to achieve the slightest of resemblance leaves the beautiful actress looking like a greasy, worn leather bag rather than an actual human being. (And we're not even going to ask why they made it a point to cake the dark makeup on Zoe's face and not bother to paint the same shade on her hands, arms and legs.) And then there's the acting. Nina's speaking voice was just as distinct as her music and it would be hard for any actor to replicate it. From what we see and hear in the trailer, the choices that Zoe makes in recreating Nina's one-of-a-kind tone are laughable at best and offensive at worst. In the scenes presented, the actress drifts between a strange, affected lilt and what seems to be a generic African accent (nevermind that Nina herself was from Mississippi), making every line she delivers sound oddly stilted.

Our final consensus? Return to sender. DO. NOT. WANT. And judging by the instant and immediate dragging that the film and trailer are undergoing on social media, much of the film's target audience seems to agree.

If you are willing to participate in the cinematic desecration of one of the most radical and influential voices in the history of American music, then by all means, run out and see the Cynthia Mort-directed Nina when it arrives in theaters and on VOD on April 22nd. Or you can watch Liz Garbus' amazing Academy Award-nominated documentary What Happened, Miss Simone? if you'd like to see what it looks like when a filmmaker treats Nina's story and life with the respect and introspection she deserved. 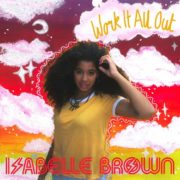