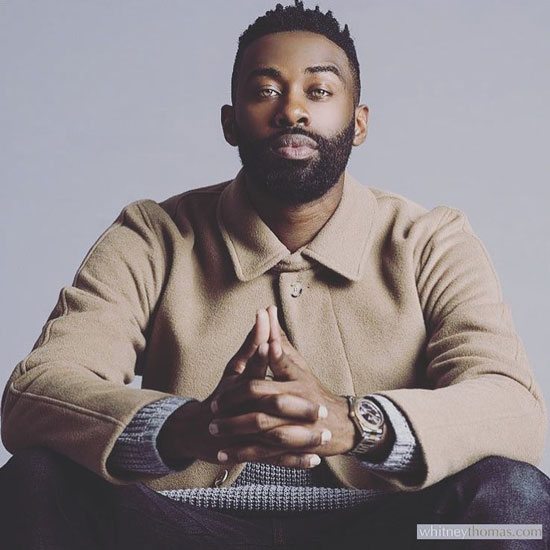 Guns N' Roses might've reunited at Coachella this past weekend (which was a bit of a trainwreck), but their tumultuous relationship is the stuff of legend. Perhaps taking a cue from their ups and downs, singer Aaron Camper releases his latest single entitled "Guns and Roses." Camper isn't singing about the storied rock band, however. Instead, "Guns and Roses" finds the singer detailing his own rocky relationship.

Aaron likens the ebb and flow of his love thing to the danger of guns and the sweetness of roses. They break up one day only to make up the next. The couple delights in dysfunction, but that's apparently what keeps them going and together. (And don't we all know a couple like that?) "We fight, we argue / Make love next day, it's strange / Just like guns and roses," he croons over a pop-friendly R&B groove highlighted by synths and percussion. The track is produced by Camper alongside Luke Witherspoon, Kenny Wright and DJ Bowden and is the latest listen from his upcoming project, B.L.O.W. (Better Left On Wax).

Give "Guns and Roses" a spin right here and get ready for Aaron Camper's B.L.O.W. to drop in May.